Archive for Ch. 2 - The Language of Friendship is Not Words but Emoji 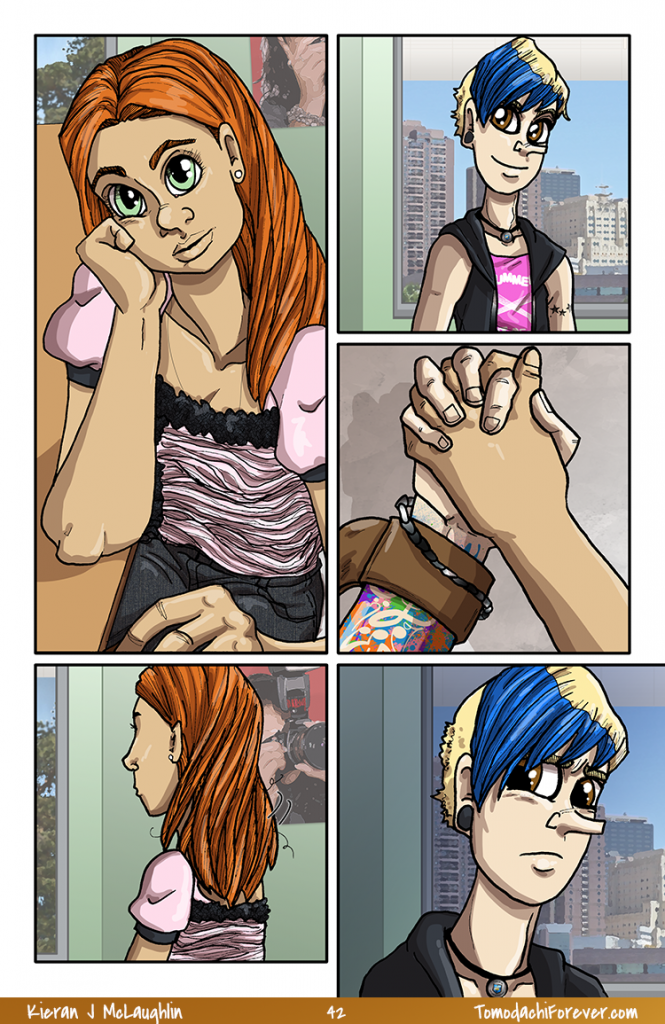 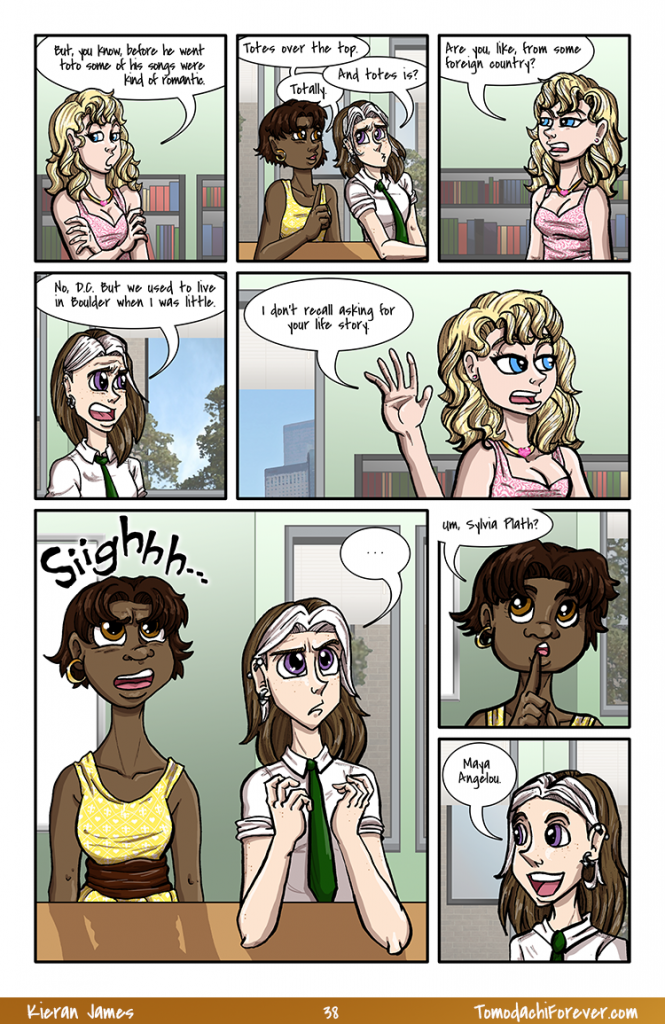 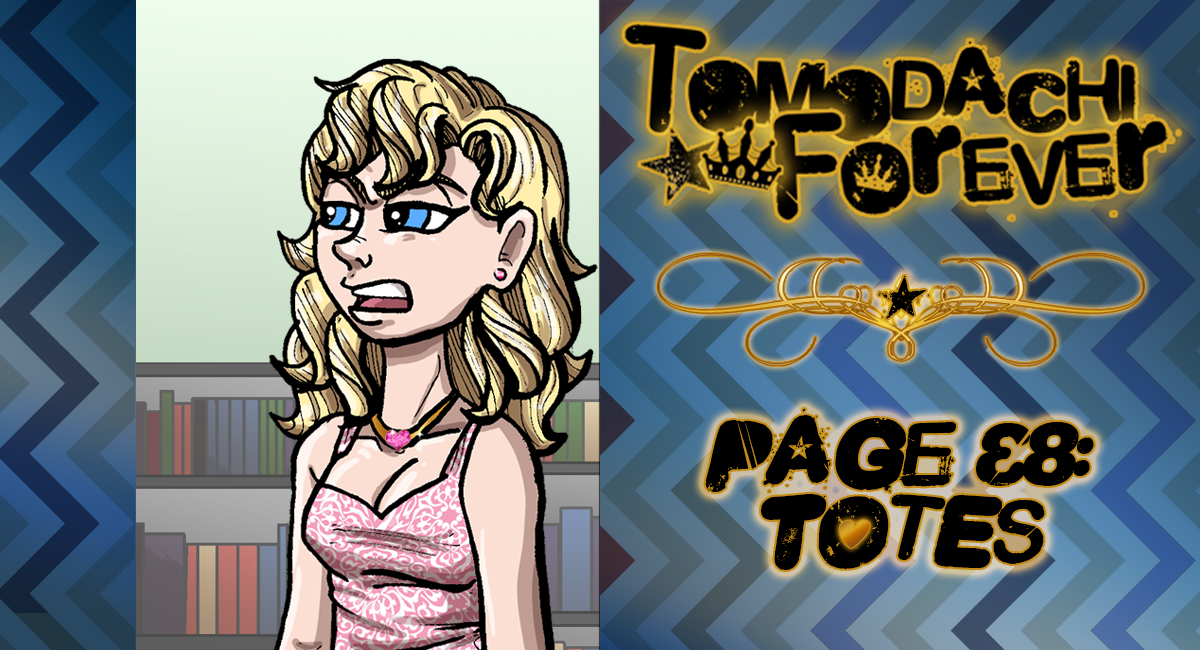 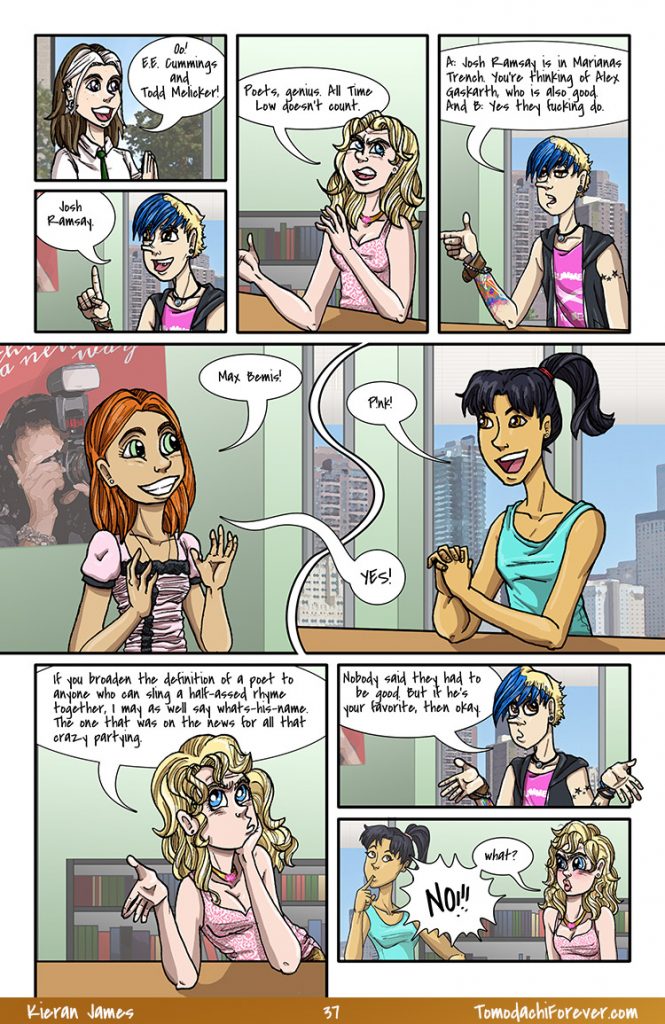 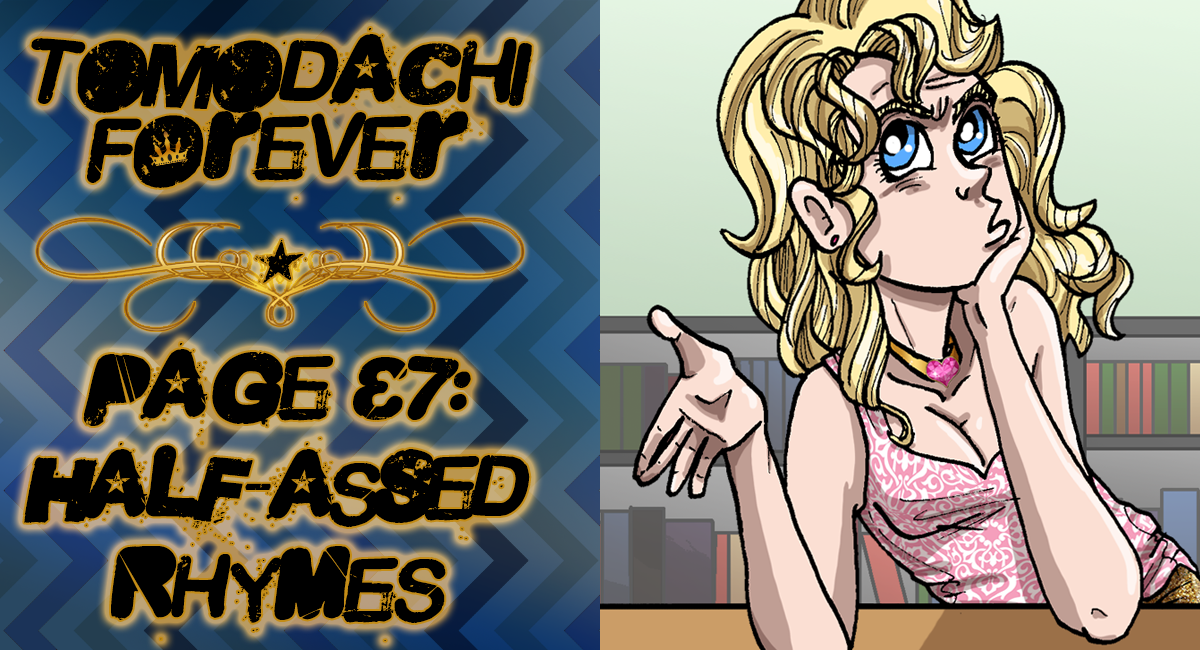 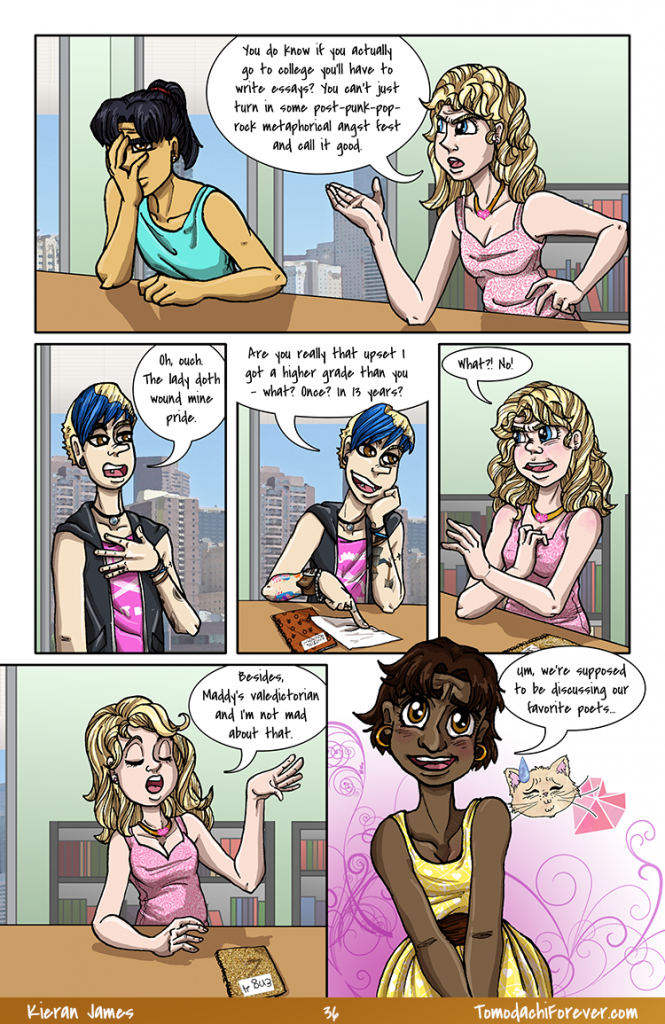 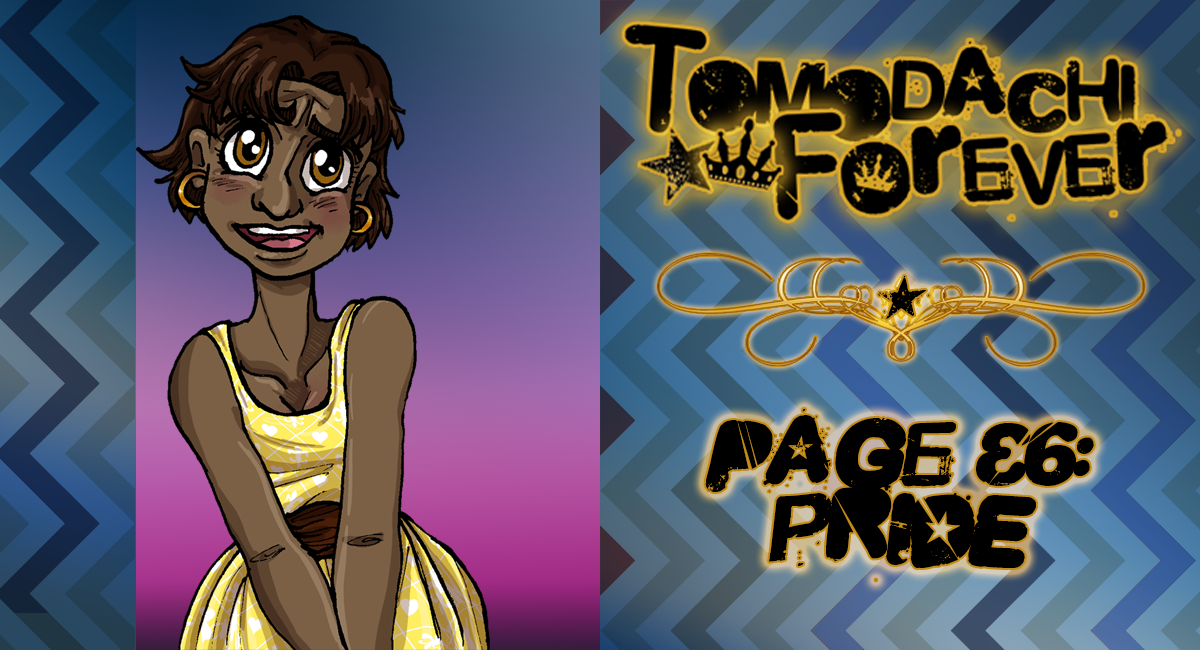 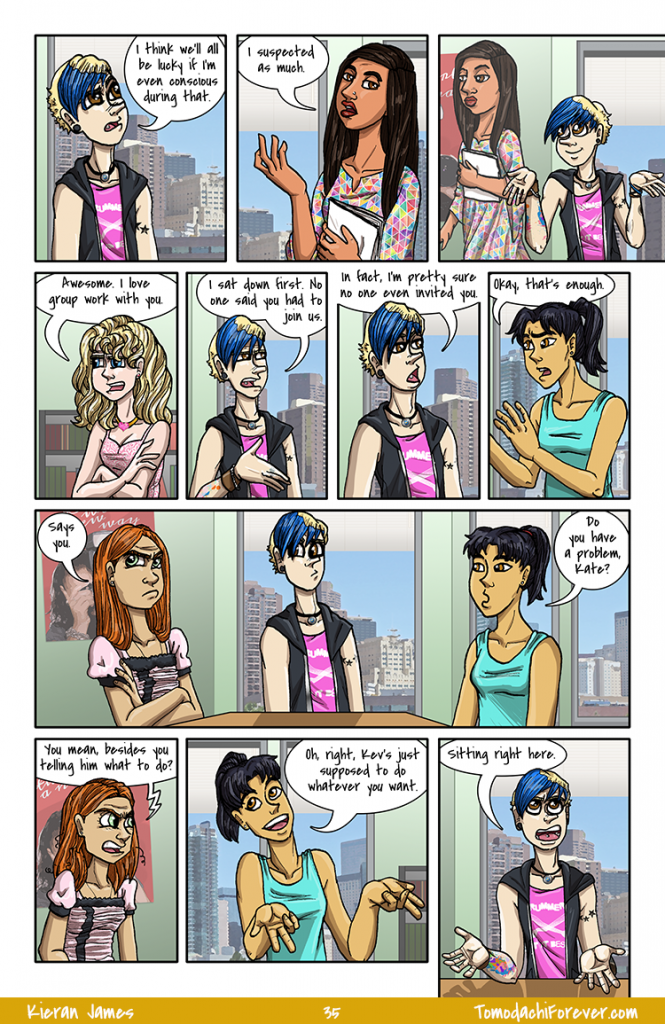 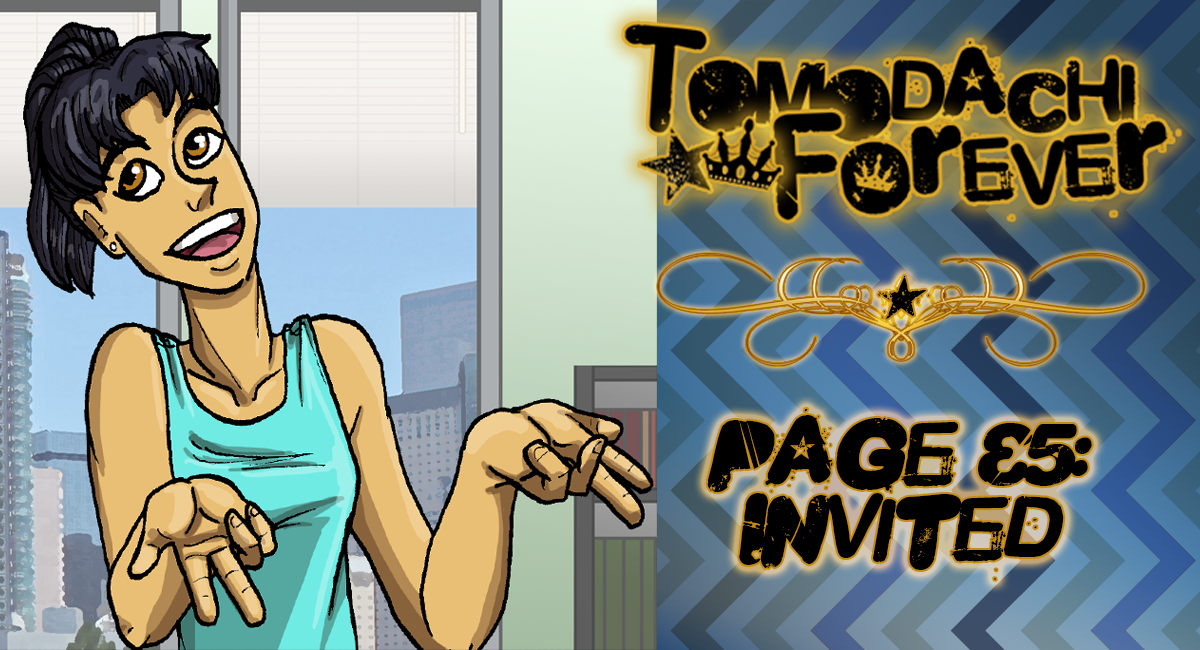 After I had the entire page done, except for backgrounds, I had to redraw Kevin in panel 3. He originally looked rather sheepish, which is so not Kevin. He’s an ambitious kid, but that’s when it comes to things like his music (hence acing the poetry journal). The rest of it? Fuck it. Perfect is the enemy of done, and the time he spends on homework he’s not working. 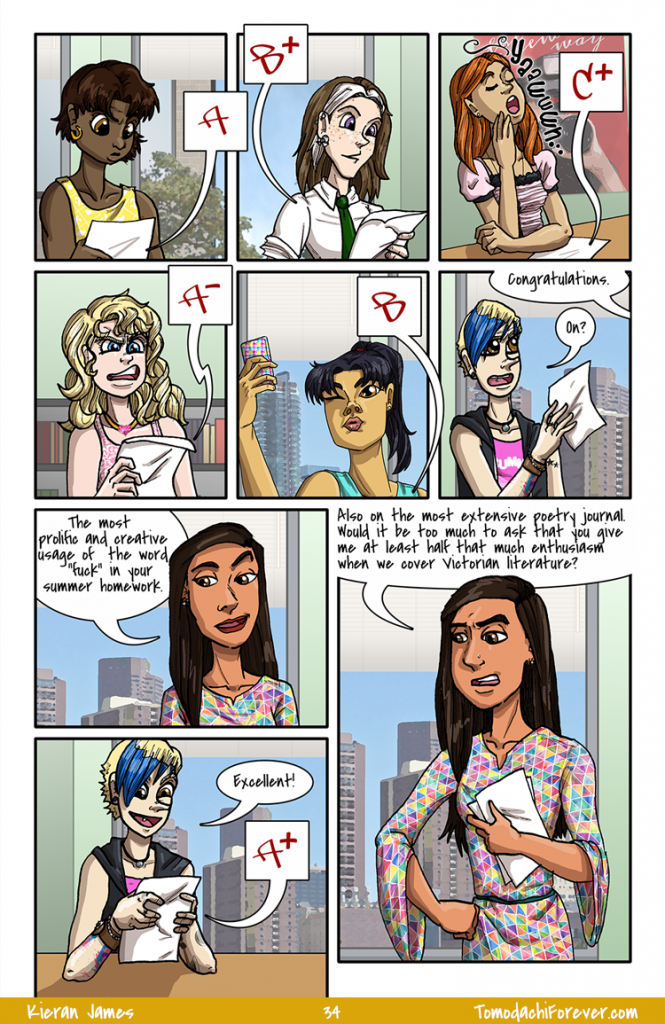 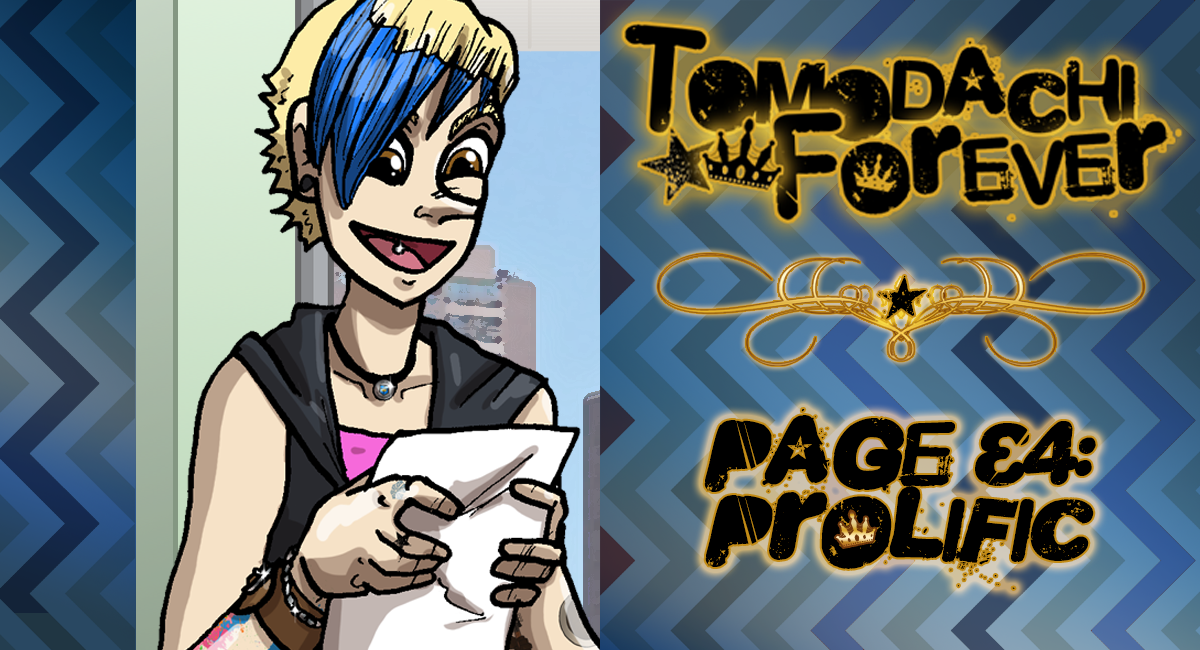 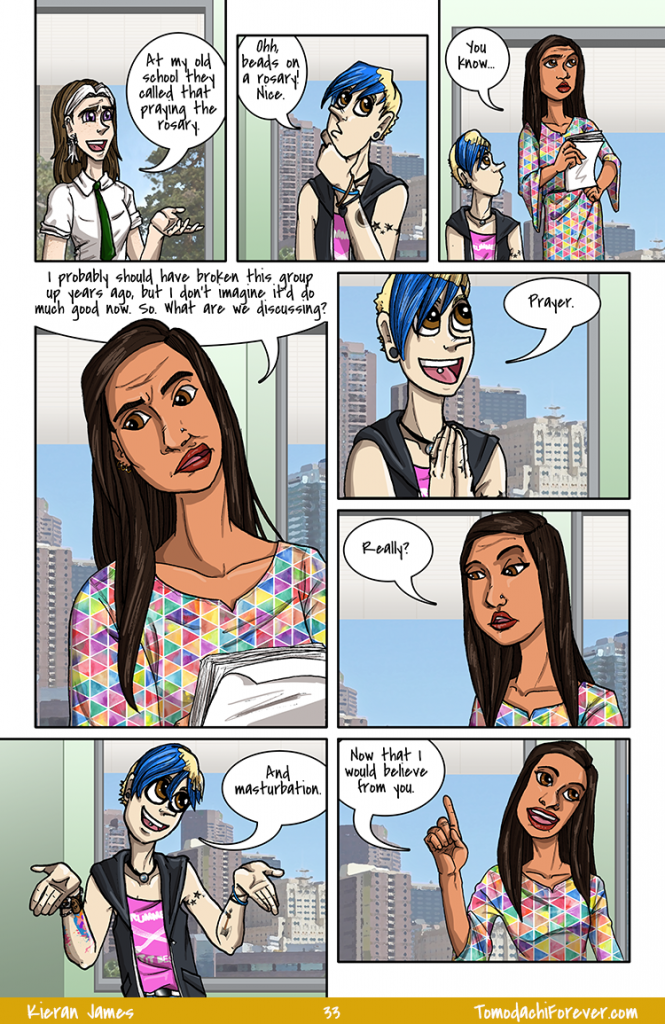 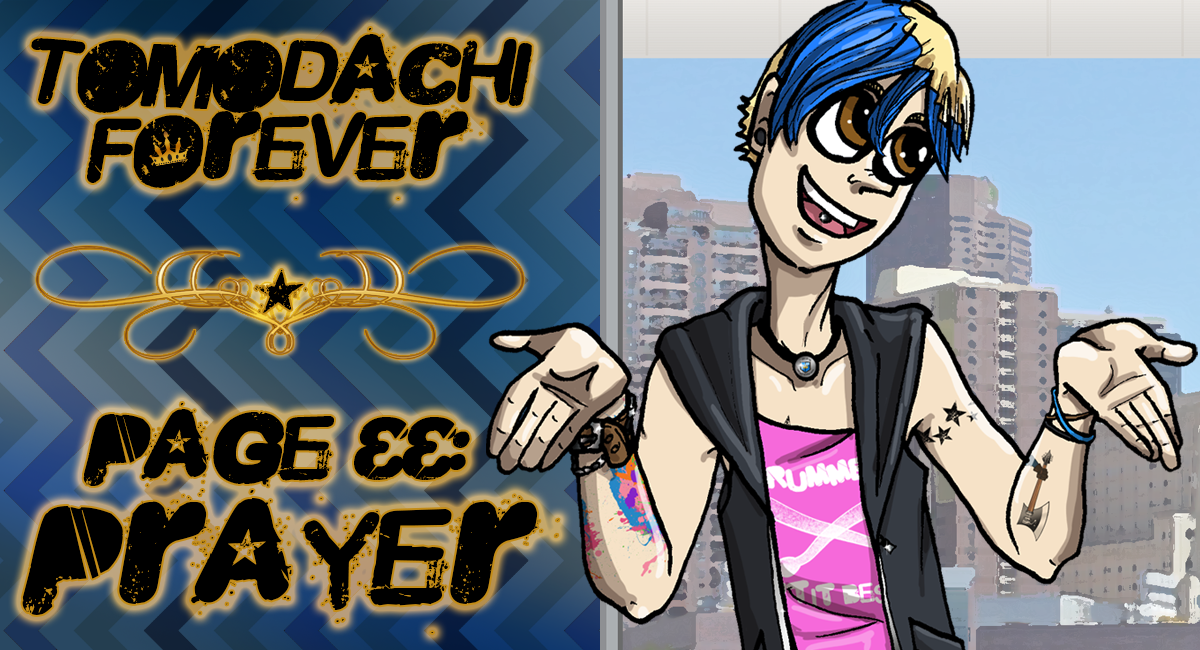